We train actors who book roles in TV and Film and on stage. 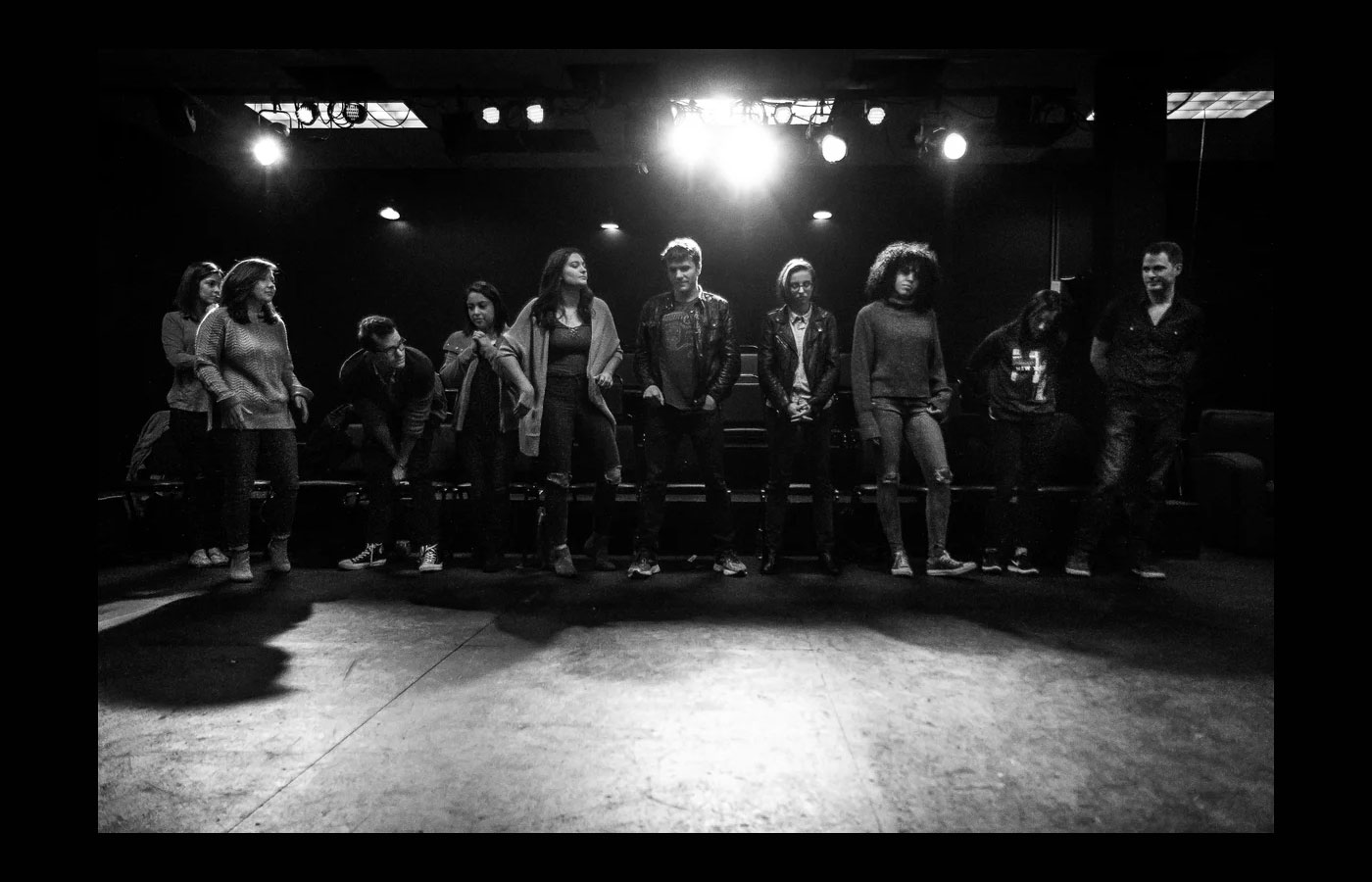 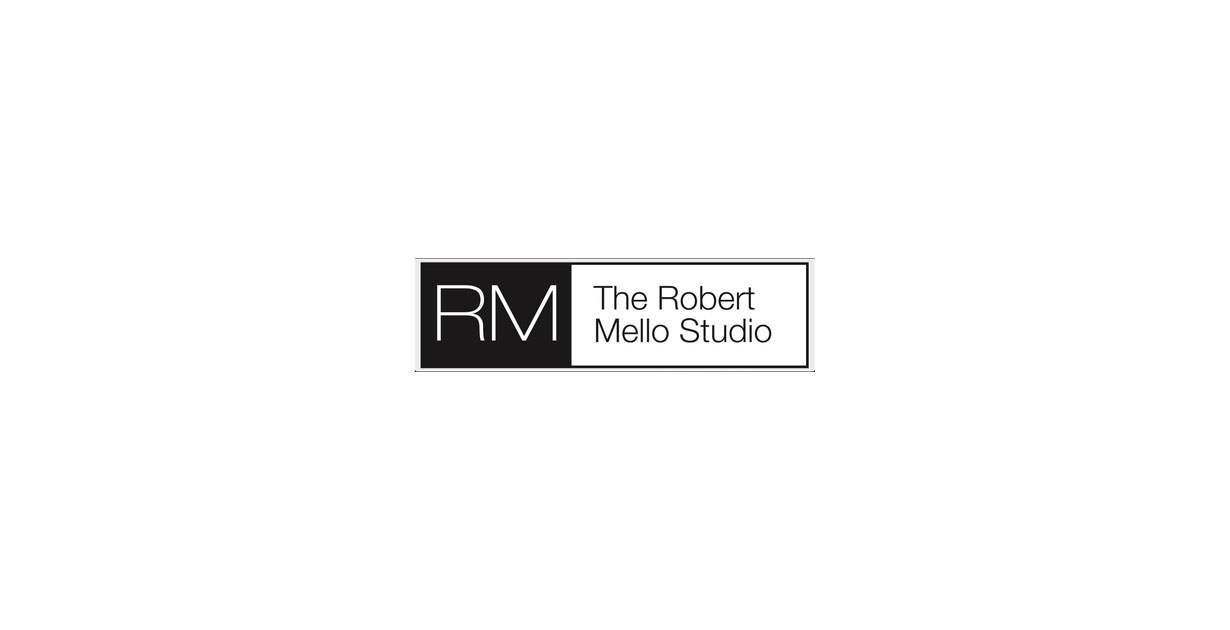 We train actors who book roles in TV and Film and on stage.

We teach an acting technique that will help you be the confident, passionate, brave, working actor you deserve to be.

But anything that matters does, and you will leave with an unshakeable technique that will make you a better, more confident actor.

We have the track record to prove it.

The actors who have trained at The Robert Mello Studio have been booked on nearly every major TV and Film project shot in Atlanta.

They are series regulars, recurring, guest stars, and co-stars.

No other studio in Atlanta has as significant a track record of actors who book and work in TV and Film.

They have also appeared on Broadway and off-Broadway and top Atlanta stages such as The Hertz, Theatrical Outfit, Actors Express. Robert has coached winners and nominees of THE GOLDEN GLOBE AWARD® and THE TONY AWARD®.
We teach a Meisner-based Technique
But this isn’t your parent’s Meisner training.

Sanford Meisner created a brilliant technique – for his time.

Our approach to his philosophy is updated. It’s higher octane, raw and springs from and builds on who actors are today, not what we saw in the 1950’s and 1960’s.

You will learn how to:

-Be in the moment and alive in front of the camera or on stage.

-Work consistently from a brave and present place.

Resulting in a technique for crafting film, television and stage performances that are:

Through dedication, hard work, and a willingness to take risks, actors leave with a solid, time tested technique that instills a profound level of confidence that serves both performance and auditions..

Robert Mello Bio
Robert Mello was born in Los Angeles, California. He is the founder, artistic director and chief cook and bottle washer at The Robert Mello Studio.

He studied briefly at California State University at Northridge but dropped out to become a professional dancer. He quickly landed scholarships to study jazz and ballet and eventually found his way to NYC, where he worked and studied with The American Dancemachine. Somewhere in all of it, he did live industrial shows, a music video or two, and some musicals that were, unfortunately, not on Broadway.

The foolishness of love moved Robert to Chicago. While living and studying there, he worked at many top theater companies, including the internationally acclaimed Steppenwolf Theater Company. He also performed long-form improv at the world-renowned IO, working with such greats as Tina Fey, Amy Poehler, Adam McKay, Ian Roberts, and John Favreau. When not improvising, he studied acting at The Artistic Home, where he received the bulk of his training.

Returning to Los Angeles, he found his way to writing, where he and a writing partner sold a sitcom to UPN, and he landed a job as a creative director at Will and Grace star Sean Hayes’ production company, Hazy Mills Productions. Eventually becoming VP of development, he worked with writers and produced on shows such as Grimm and the hit Hot In Cleveland in addition to several pilots.

During this time, he continued a passion that he began in Chicago: training actors.

Though mostly retired from acting, he has worked opposite Tom Hardy in the feature film, Venom, Ed Helms in Father Figures, and Hugh Jackman in Prisoners. He has co-starred on The Resident, Devious Maids, and Finding Carter.

The Robert Mello Studio began in Los Angeles and expanded to Atlanta in 2011.

It is the only acting studio in Atlanta offering complete Meisner-based training by an instructor with over 20 years of teaching experience.

Students from The Robert Mello Studio have worked on dozens of hit TV shows, in feature films, Broadway, and off-Broadway. Robert has coached winners and nominees of THE GOLDEN GLOBE AWARD® and THE TONY AWARD®.

In 2012, he produced and wrote Finale, featuring Necessary Roughness series regular Hannah Marks, which premiered in Atlanta at the Out On Film Festival and was an audience favorite at the San Jose International Short Film Festival.

Currently, he is appearing in the short film Photobomb directed by season one Stranger Things star Cathrine Dyer playing at film festivals around the country and internationally.

Robert’s teaching style is compassionate, straightforward, and filled with joy and humor.