MycoLogic is an organisation focused on all things mushroom. 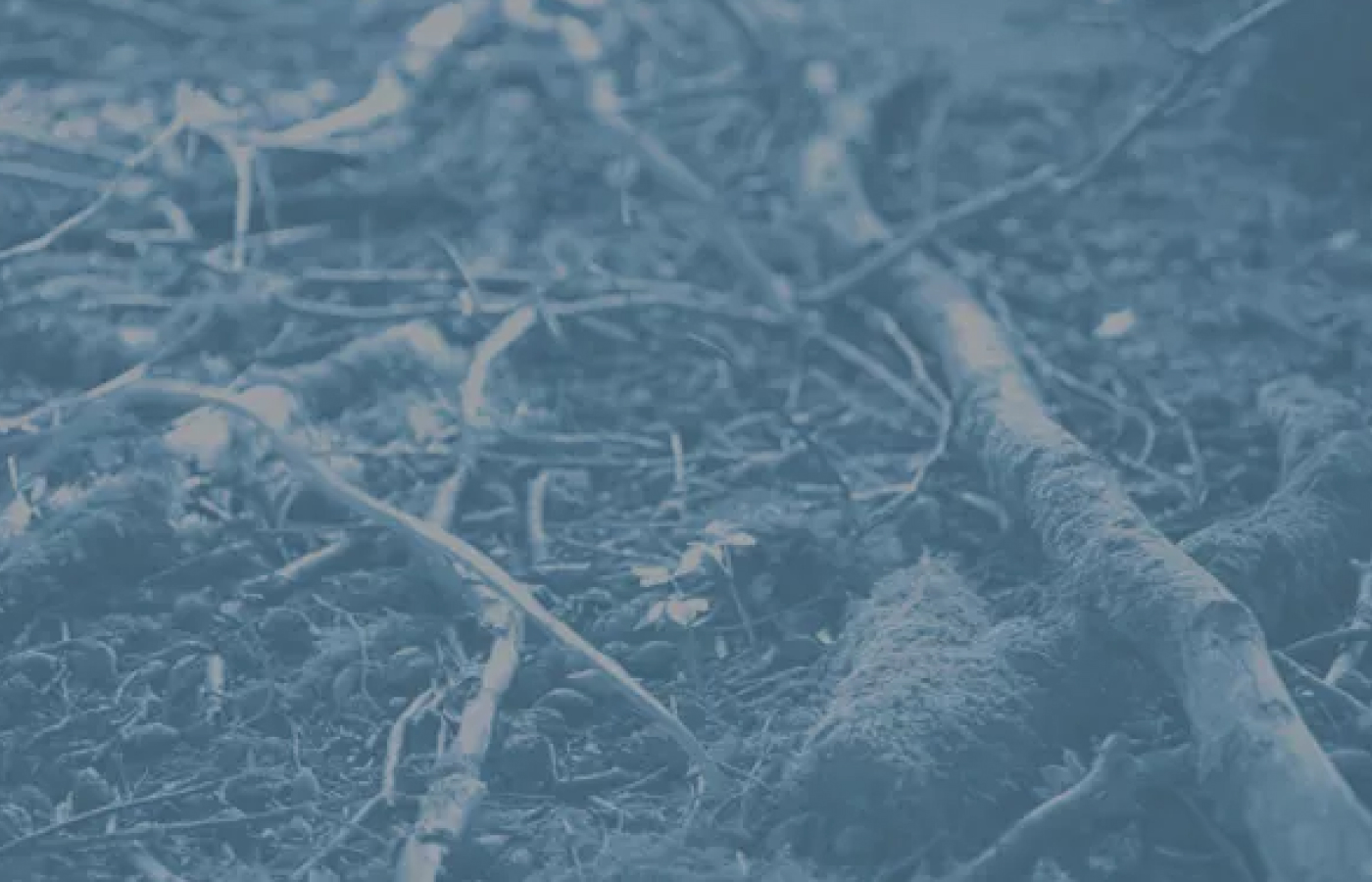 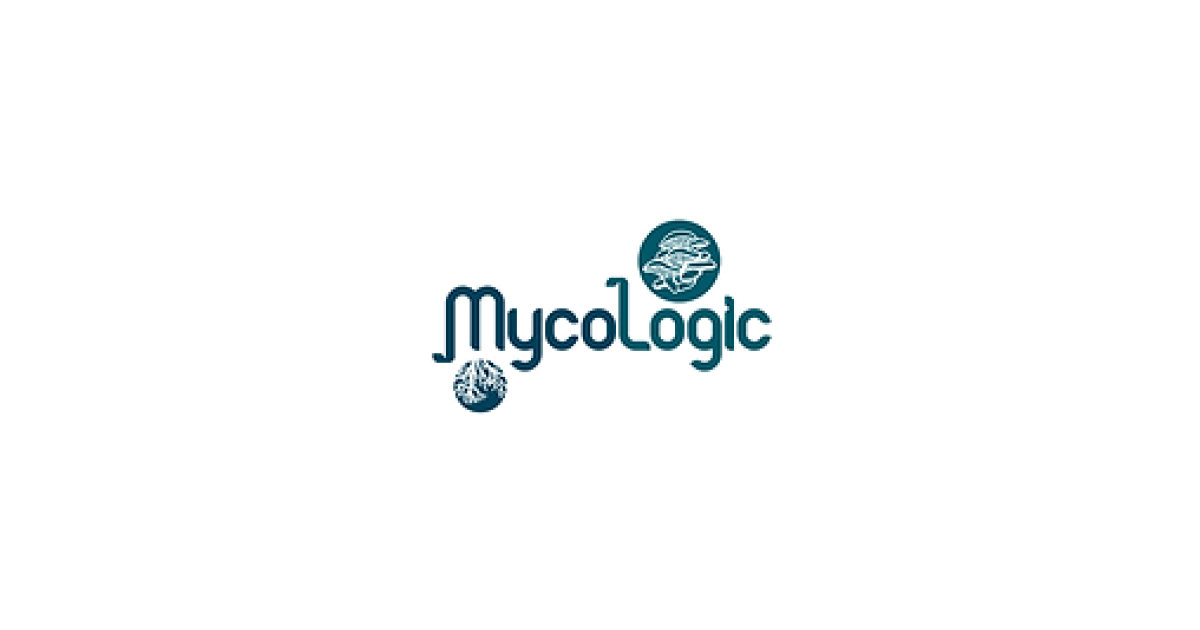 Founded in 2017 by Barton Acres, the company is the current manifestion of a life long fascination with nature and over 20 years experience in cultivating, foraging, identifying and eating mushrooms in both hobbyist and professional capacity.

Bart had previous experience as the director of Shadow Gourmet Mushroom Company, a urban mushroom farm which was based in Dunedin and serviced markets around the South Island with weekly production of over 100kg per week as well as the importation of gourmet and medicinal fungi which can not be cultivated in New Zealand.

From here, Bart continued his personal interests of general mycology and observing fungal diversity in local forests around New Zealand. It became increasingly apparent that fungi in New Zealand are largely under researched, and in particular our indigenous fungi, and so the focus shifted away from a production based approach and more towards a research based approach whereby we can learn more about the unique mushrooms of Aotearoa New Zealand and share this information with the public.

Thus, MycoLogic was born, with a focus on mushroom research and cultivation. The primary activities of MycoLogic are to provide premium quality and unique mushroom cultures, spawn, grow kits and other supplies to hobbyist and commercial growers in New Zealand. Further to that, we provide education and advice about all things fungi through various channels including our website www.mycologic.nz , the facebook group ‘Mushroom Cultivation New Zealand’, our YouTube channel as well as occasional in-person, hands-on workshops where we go through the process of growing mushrooms at home in a step by step session.

The sales of our products go directly towards funding our research programme, the goal of which learn more about fungi in New Zealand and especially their potential uses as food and medicine as well as their taxonomy (e.g. describing new species). We operate this programme in collaboration with several research institutes as well as local interest groups such as local iwi and hapu groups whom we hope to provide benefit to through our research. Overall it is a very holistic and collaborative process which is focused on learning more about our beautiful and unique species of mushrooms!

If you want to learn more about MycoLogic please feel free to visit our website, or get in touch with us with any questions that you may have. We can easily help you get growing some mushrooms at home whether its with a grow kit, or the supplies you need to make your own mushroom logs or outdoor beds in the garden. We are always interested in any potential collaborations whether you want to grow some mushrooms to sell at your local farmers market or if you are a biotech company with some lofty visions, or anything in between, we will always be keen to hear from people working with fungi in New Zealand.

Diib Reviews by our featured members:

"Diib is a great resource to gain insight into where your information is reaching on the internet." 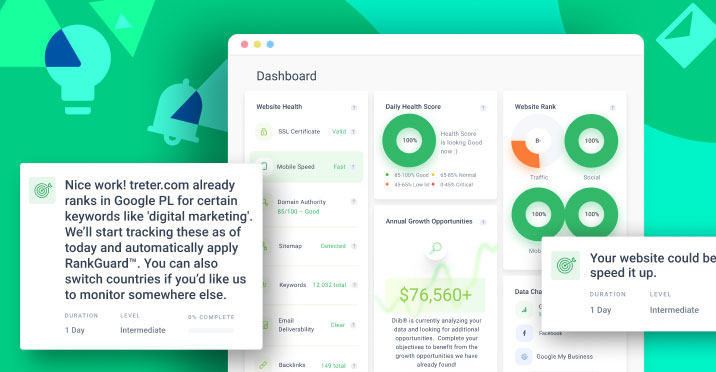