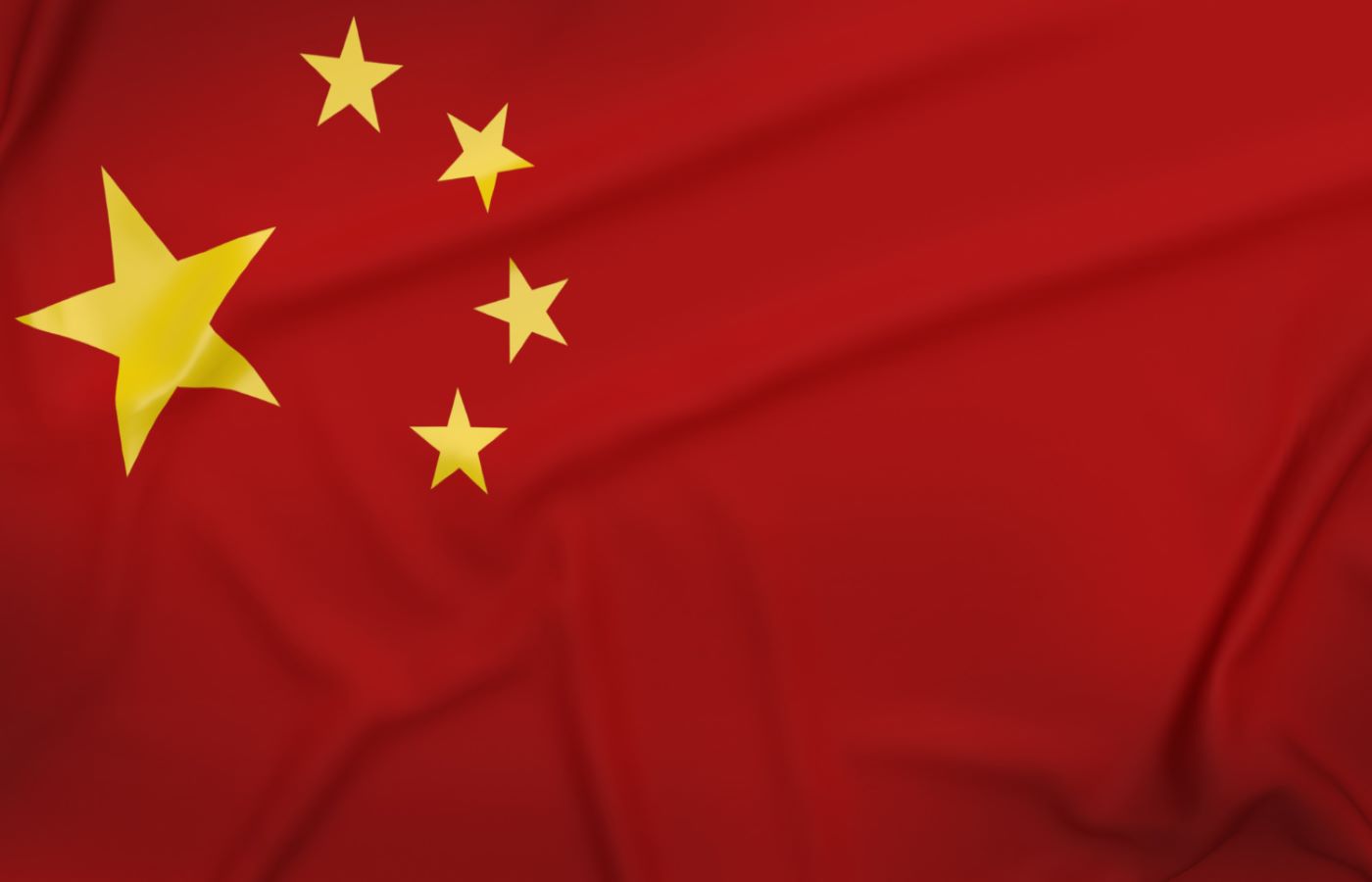 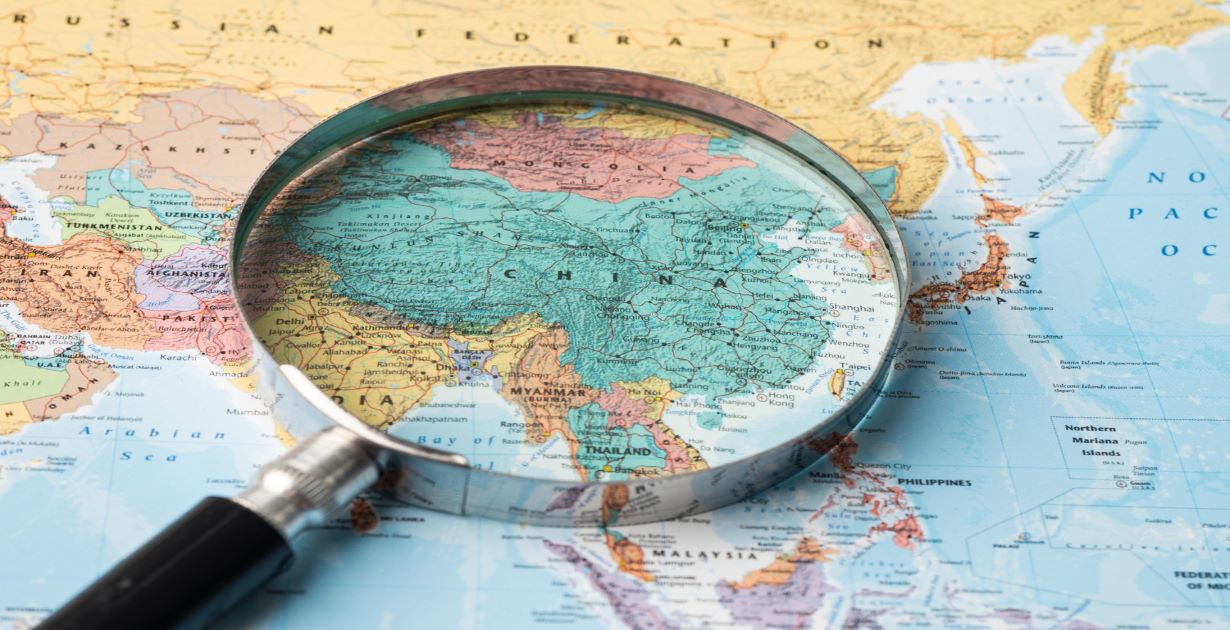 What sets it apart from mainstream media? It’s from China’s perspective, not Washington’s or London’s.

If you’re tired of the media bashing, sensationalism, and fake China news, this is what you’re looking for. ‘Here Comes China’ has five unique features:

1. It’s open source intelligence.
2. It’s China–unfiltered by media bias
3. It’s about what’s really going on inside China
4. You can download the latest issue free, with no email or credit card.
5. You get four issues free, with no credit card.

WHAT’S INSIDE THE NEWSLETTER?

* Trade & Finance: Did you know that China is the main trading partner for 123 countries? That its high tech exports grow by 15% each year?

* Technology and intellectual property. Do you know that China leads the world in both hi-tech research and patents. Learn the story behind Huawei vs. the USA, and all about the new maglev trains.

* Chinese Society: what’s the Social Credit program about–and why do 90% of Chinese say it’s a great idea? Why do 95% of them think their country’s going in the right direction? Did you know they value democracy more than we do? That they’re opening their first, built-from-scratch, 21st century city this year? It will blow your mind. (There are now more hungry children, drug addicts, suicides and executions, more homeless, poor, and imprisoned people in America than in China, btw).

* Geopolitics. China’s foreign policy says, “mankind has only one earth to live on, and countries have only one world to share.” At the UN, they called for the building of a harmonious world of enduring peace and common prosperity by raising awareness, and Xi Jinping called for “a community of common destiny for mankind,” and the UN adopted that vision.

* Defense. China has the world’s biggest navy and adds a new warship every 30 days. Its eight Type-055 cruisers are the most powerful surface combatants ever built. Each one can sink three entire US battle fleets without ever coming in range of planes or US missiles.

* We are in the midst of a media war and China is fighting back. Every week we analyze a piece of anti-China propaganda, to help readers understand why we have a negative opinion of their country when they have a positive one.

* Reviews of important books about China, including “Why China Leads the World,” the first book that explains why China works so darn well.