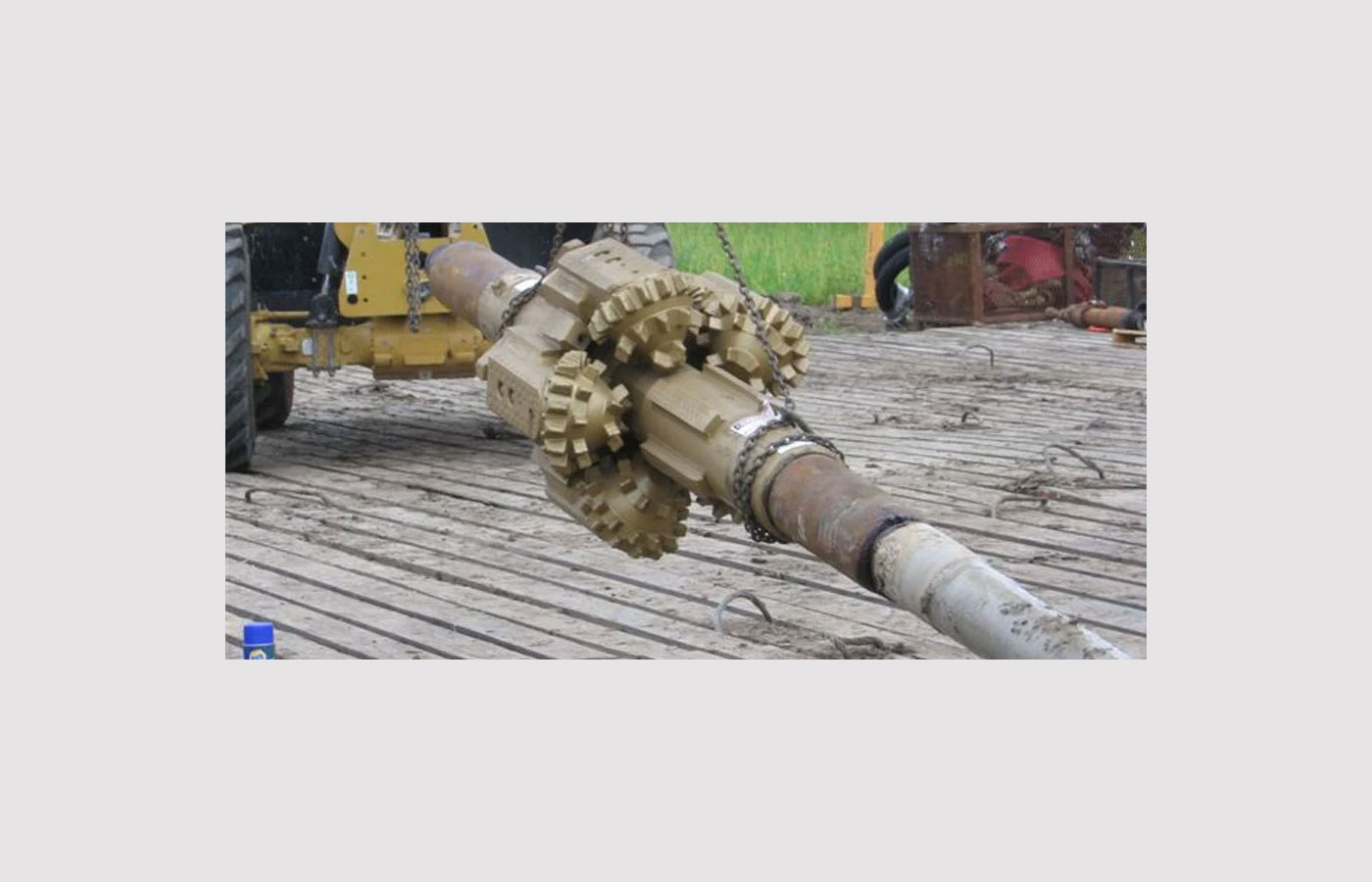 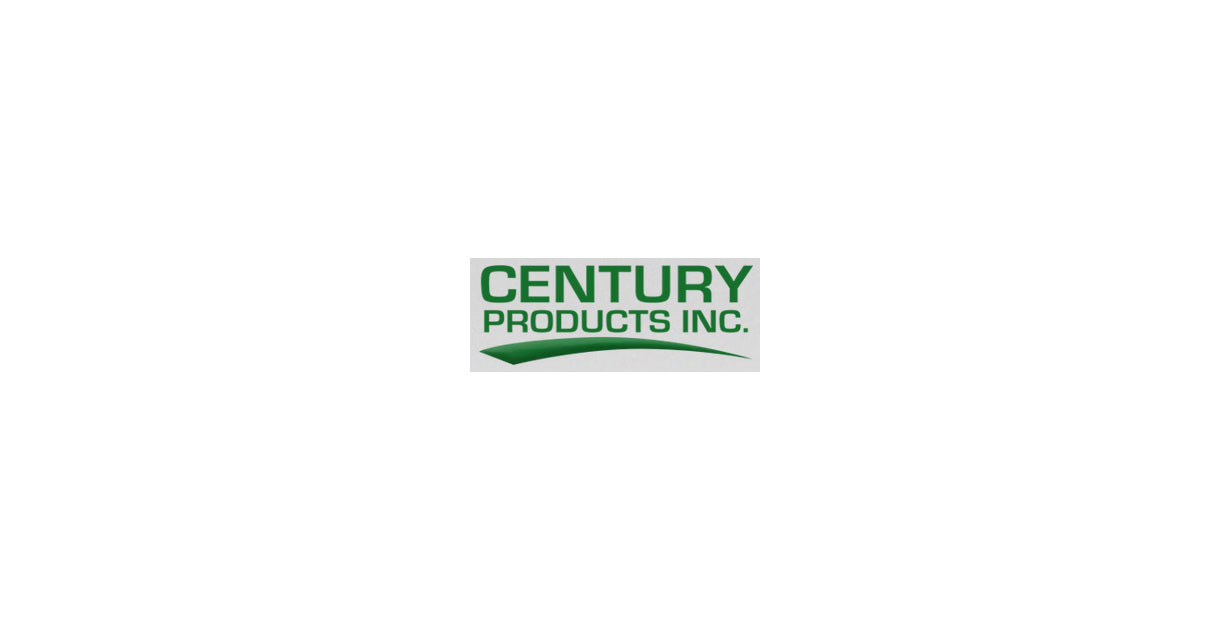 Century Products offers a wide selection of HDD Tooling & HDD Supplies to serve the horizontal directional drilling industry. Our products are designed and engineered on site, and manufactured and built in the USA. Century Products offers HDD Tooling for any size rig. This includes hole openers, fly cutters, reamers, swivels, sub-savers and more. We also stock a full line of Cetco drilling fluids, polymers and a variety of thread compounds. In an effort to provide the highest quality HDD tooling, we have partnered with respected companies like Brewis, DCD, Cetco, GearWrench and others.

Driven by customer insights, our engineered concepts are then run through intense FEA analysis. From there, R&D prototypes are manufactured for real-world product life-cycle testing. Only then are we confident to bring a product to market.

Century Products, Inc., founded by James Bielawa, opened its doors under the name Century Plastics, Inc. in August, 1982. As a wholesale distributor of plastic pipe, fittings and valves, Century sold to a five state region. After nearly a decade in plastics, Century entered the environmental industry to meet their customers’ needs for plastic screens and bailers, followed by the need for bentonite products for monitoring wells.

This led to an increase in calls from Horizontal Directional Drilling (HDD) contractors looking for bentonite and polymer products. Century’s involvement in HDD products grew to meet the demands of the drilling industry contractors just as the need for plastics subsided.

Century evolved into a full service supplier of HDD tools and drilling fluids for the environmental and HDD industries and in 1995, changed its name to Century Products, Inc. This family-owned company saw the vast potential for future growth- with a new name and direction for the company, Century needed a new home.

Century bought the property to build its new home in Sussex, Wisconsin in 1996. In its 15th year of business, Century broke ground for a new building in Spring, 1997. Later that year, on September 20, Century Products, Inc. moved in to the new 10,000 square-foot building.

In 2000, Century embarked on a plan to provide a revolutionary Hole Opener. Teamed with a fresh engineering staff and a commitment to design for the customer, Century developed the strongest and most technologically advanced Hole Opener to date. This new concept epitomizes the very best in material, workmanship and engineering. By utilizing replaceable arms and cones, customers benefit from transforming an otherwise disposable piece of equipment into an asset.

Century celebrated its 25th year in business in 2007. It was in this year that the Board of Directors announced James Bielawa as CEO, Todd Bielawa as President, and Jeff Beste as Manager of HDD Services.

In 2008, Century Products, Inc. built its largest Hole Openers to date – two 60″ Hole Openers for a client’s sewer pipeline project in Connecticut. In addition, Century continues to lead the way in the HDD industry by manufacturing 26″ TCI (tungsten carbide insert) cones, the largest in the industry.

With Century’s innovative mindset and engineering staff they continue to look for ways to enhance and improve the HDD industry. President Todd Bielawa summed it up this way, “Our future growth directly correlates with new innovative products that keep us ahead of the competition.”