The Science of Self-Help 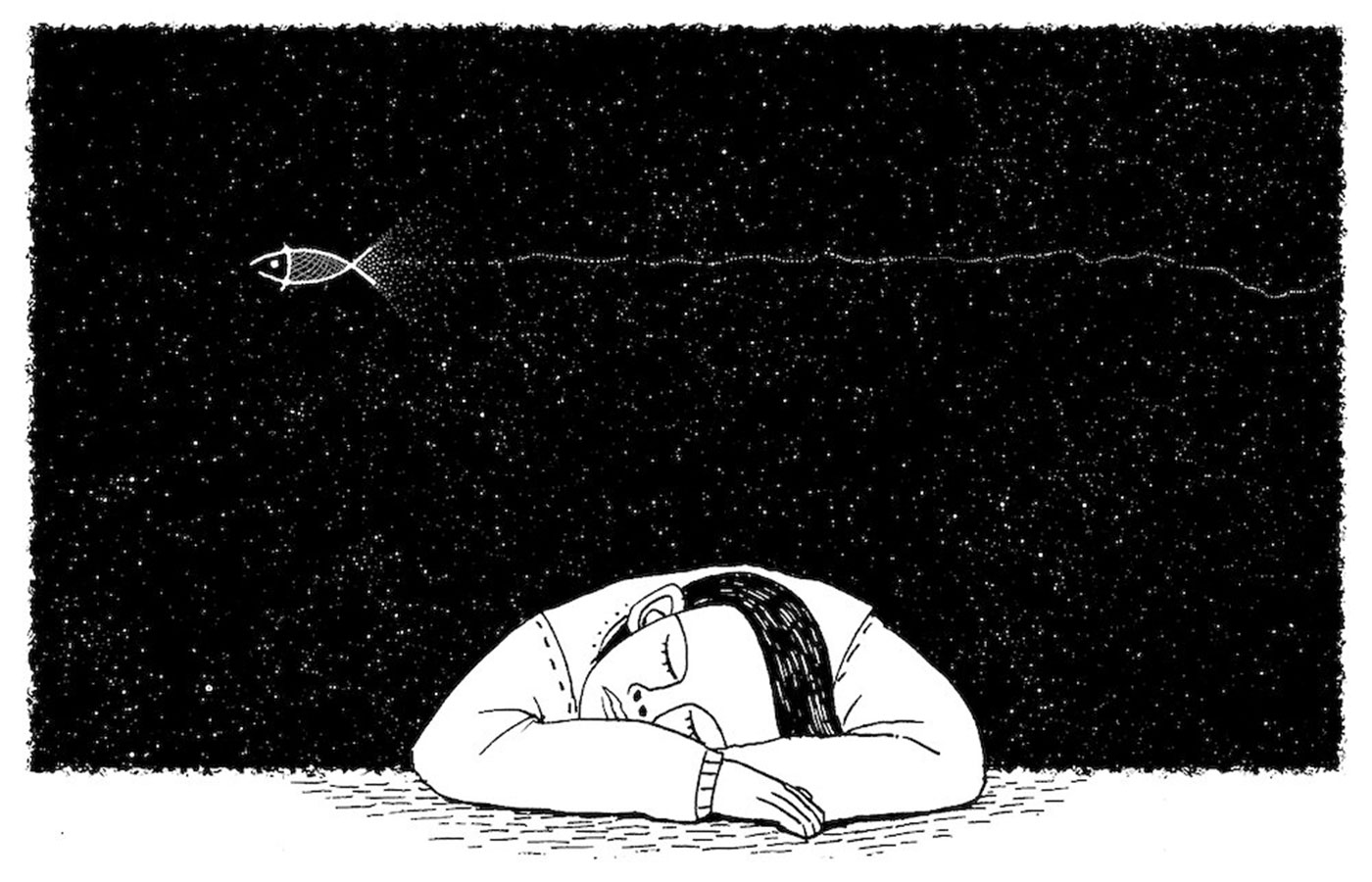 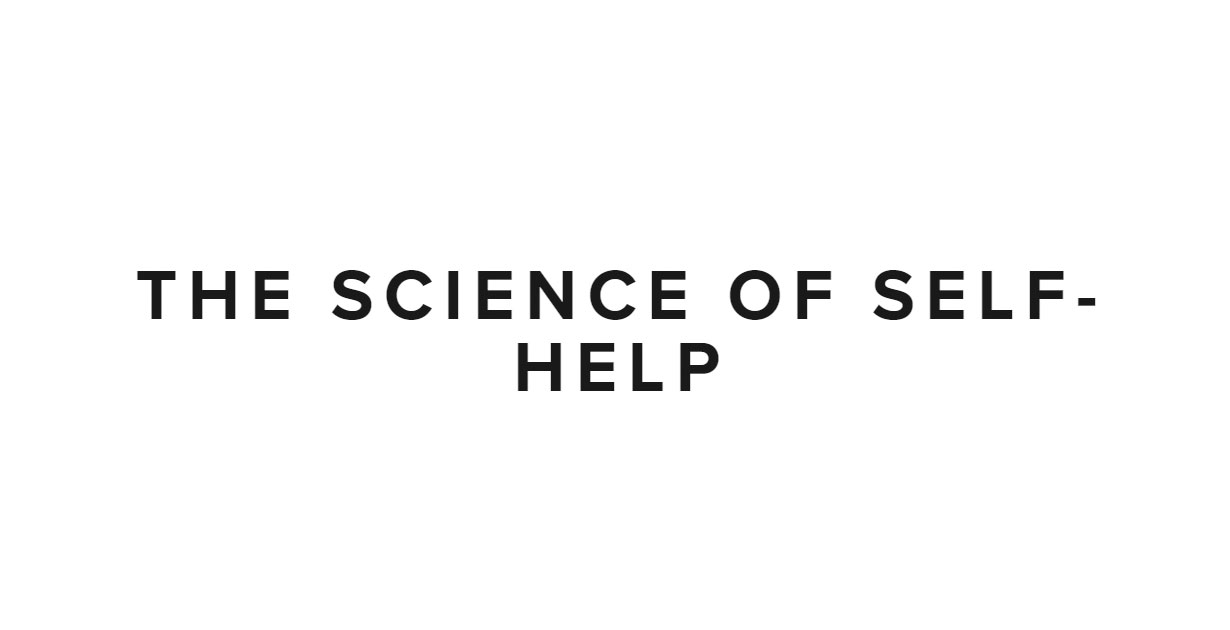 Up until recently, productivity has been all about motivation. Dig deep, squeeze some nebulous muscle of the soul and you’ll succeed at work, getting in shape, or generally becoming a better human. Just do it!

Brought up by stereotypical Asian Tiger parents, I believed this to the core. The problem was that it never really worked. And judging by the 90 percent of people who fail at their New Year’s Resolutions it doesn’t really work for a majority of people either. No matter how much I wanted it, the scope of my failures were system wide: I couldn’t stick to flossing, stretching, meditating, planning, working out, or eating healthy. And later in life it got worse, resulting in bad posture, depression, anxiety, obesity, and smoking. Every few months I’d buckle down and try again with no long-term results.

But in 2009 a study was conducted to answer a simple question – how long does it really take to form a habit (turns out the average is 66 days – who knew?). The study mapped out the progression of habits, something I never thought possible. This was the first time I thought of self-help through the lens of science and experimentation.

Since then, a number of evidence-based movements have become popular, emphasizing metrics in self-help – from gamification and wearable tracking devices like Fitbit to scientific experiments detailing how specific techniques can bolster – if not replace – the old motivation-heavy standby.

This website explores the science and the advice of lifestyle “gurus” on my own life. If it works for me and all my issues, it’ll probably work for you.

There’s still a lot to test. But I believe this methodology will not only result in change for the least motivated, but a future science of what writer Robert Twigger calls polymathics – the ability for anyone to efficiently master multiple skills at once. Rather than a focus on the top 10 percent of people, the science of self help is egalitarian productivity for the rest of us.