We are small family run agriturismo - b&b in Italy, Tuscany. Our business is hosting and accommodations. 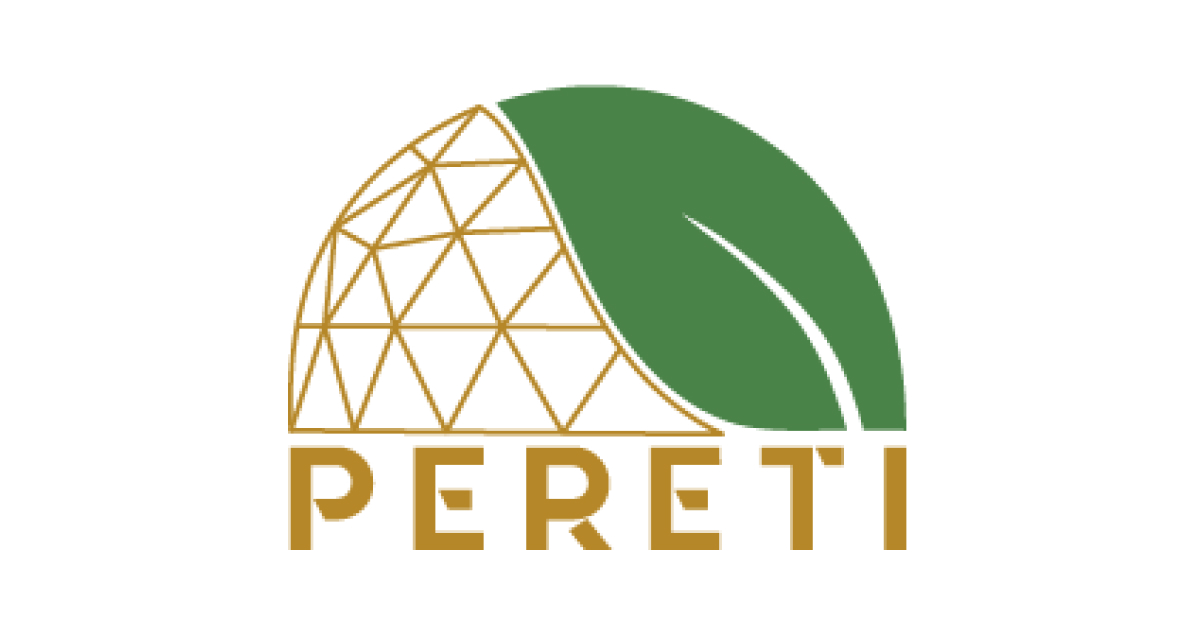 Besides traditional apartments, we have several glamping structures, some of which are original and built here on the property. For instance, the witch house, which is the smallest but the most popular accommodation for our guests – it was created from the scratch and without any plans except some inspiring pictures we found on internet. Then there is the wheel house, which we also call “carovana gipsy”, which was brought to us from Prague circus company. A vintage feel, it was constructed in 1950’s but totally remodeled. We also have two yurts, and a tepee.
Besides unique accommodations, what makes our agriturismo different is absolutely pristine nature, spectacular views, and salt water swimming pool, which uses no chemical chlorine.
We are located far enough from the crowds of the seaside, but close enough to visit a nearby beaches in less than 40 minutes. There are spectacular sites and cities to visit while at Pereti. For instance, the medieval village of Roccatederighi, Massa Maritima, Castiglione della Pescaia, or famous cities such as Siena, Luca, Pisa, Volterra and San Gimignano. Incredible medieval castles of Montemassi and Sassoforte can be reached by foot, while the abby of San’Antino or San Galgano are just about an hour away. The most popular, however, are the beaches of Castiglione della Pescaia, Marina di Alberese and Cala Violina, all less the 45 minues away. The most popular among our guests are hot springs Terme Petriolo, which are open year around free of charge.